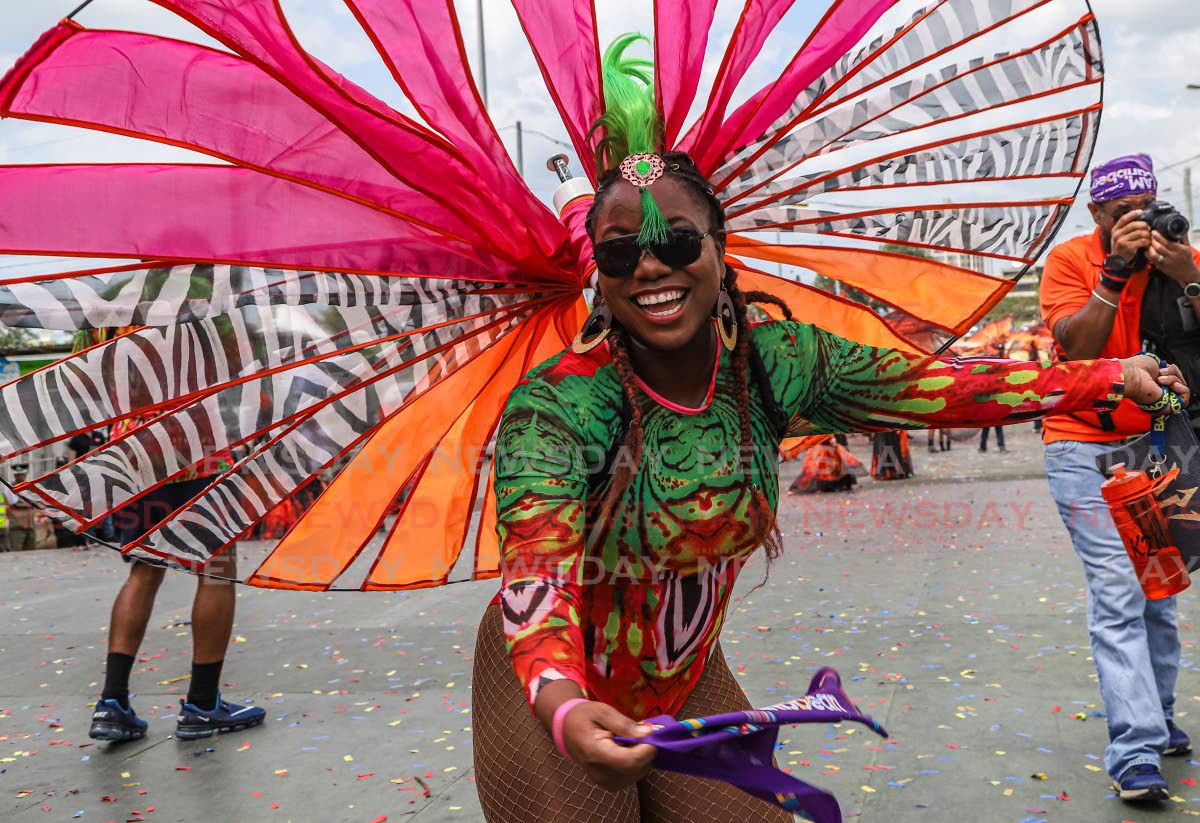 TT will soon have a Carnival Museum dedicated to educating those interested in local culture and the history of the festival.

The goal of the TT Carnival Museum (TTCM) is to carry on Carnival traditions and teach tourists about their importance.

TTCM director Kenny Attai formed a steering committee to set it up.

The TTCM in conjunction with the Carnival Institute of TT (CITT), held a “pre-launch” of the museum on Wednesday to show how the project has progressed so far and what it could become.

Attai said the committee had been working on the project for two years and thanked two members during the pre-launch, Hasani Wattely and Christoph Brathwaite, for their time, input and continued support.

This non-profit organization was given a $25 million budget to renovate what was once the Penny Bank Building at 81 Charlotte Street, Port of Spain. Attai said that once this is complete, all added features, including those using technology, will be rolled out gradually.

Rosalind Gabriel, President of the TT Carnival Bands Association (TTCBA), said: “We are particularly pleased with the location of the award-winning space, as it is very close to the birthplace of our carnival and aligns with the proposed plans for the revitalization of East PoS as announced by PoS Mayor Joel Martinez.”

The museum has lots of carnival artwork on display, such as photos of people parading through the streets in their carnival costumes from the 80s. Some items are in display cases because they are small and intricate, but there were also larger costume displays. The idea was to shed light on the history of Carnival and how it was celebrated at the time of its birth.

CITT curator and designer Mary-Ann Brailey took the media and Minister of Tourism, Culture and the Arts Randall Mitchell on tour. Many recognizable and traditional pieces were on display such as the Bat, Lady Lorraine, a suit that once belonged to Lord Kitchener and album covers from local musicians and photos of their early performances.

Lady Lorraine can be seen as you enter, dressed in yellow, accentuating the most prominent features these ladies are known for. Throughout the exhibition,
there are pictures of people parading through the streets in costumes of yesteryear.

There was also a sculpture, the diabolical figure of the Book Man, in the middle of the floor
.

Along the hallway is a Calypsonian exhibit, where the walls are covered with photos of musicians such as Kitchener, Machel Montano and Aaron Duncan, while across the hallway a monitor played short clips of performances by
some of these artists.

Videos can be viewed throughout the museum to help bring the play and period to life so viewers can reminisce or learn about the history of Carnival.

Once the historical value of the costumes and artifacts on display had been absorbed, Gabriel, Mitchell and Attai spoke to the media.

Mitchell let out an exasperated sigh and said, “I want to thank you for putting a huge weight on my shoulders as a minister.”

He explained that the ministry was unable to bring this part of history to life, but said it was a partner who had sponsored and would continue to sponsor the museum. Mitchell also urged the private sector to invest in the museum to help its development.

“I want this to be the number one site and attraction in the tourism industry for everyone to come here, pass through here, experience and understand our culture and what we have given the world. And they need to be able to to buy souvenirs.

Gabriel said: “The Carnival Museum is to be the place where the stories of Carnival are told, and its mission will be to preserve the history and continued evolution of the TT Carnival wherever it occurs in the world, transmitting his knowledge and skills to the world, communicating his legacy and telling the story through education, art and technology.

“We have exciting plans towards creating this world-class model and museum, including the use of virtual reality and in-person augmented reality technology via mobile devices.”

The museum is not yet open to the public, as Attai said the planned phases have not yet materialized.

He said that all pieces were loaned or donated to the museum by CITT, and all owners are credited and have the choice of donating their pieces to the museum or keeping them on deposit with CITT.