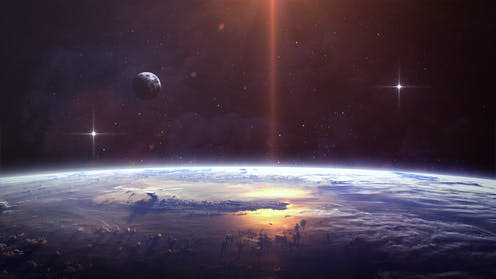 What happens when someone dies in space? Space tourism raises new legal and moral issues