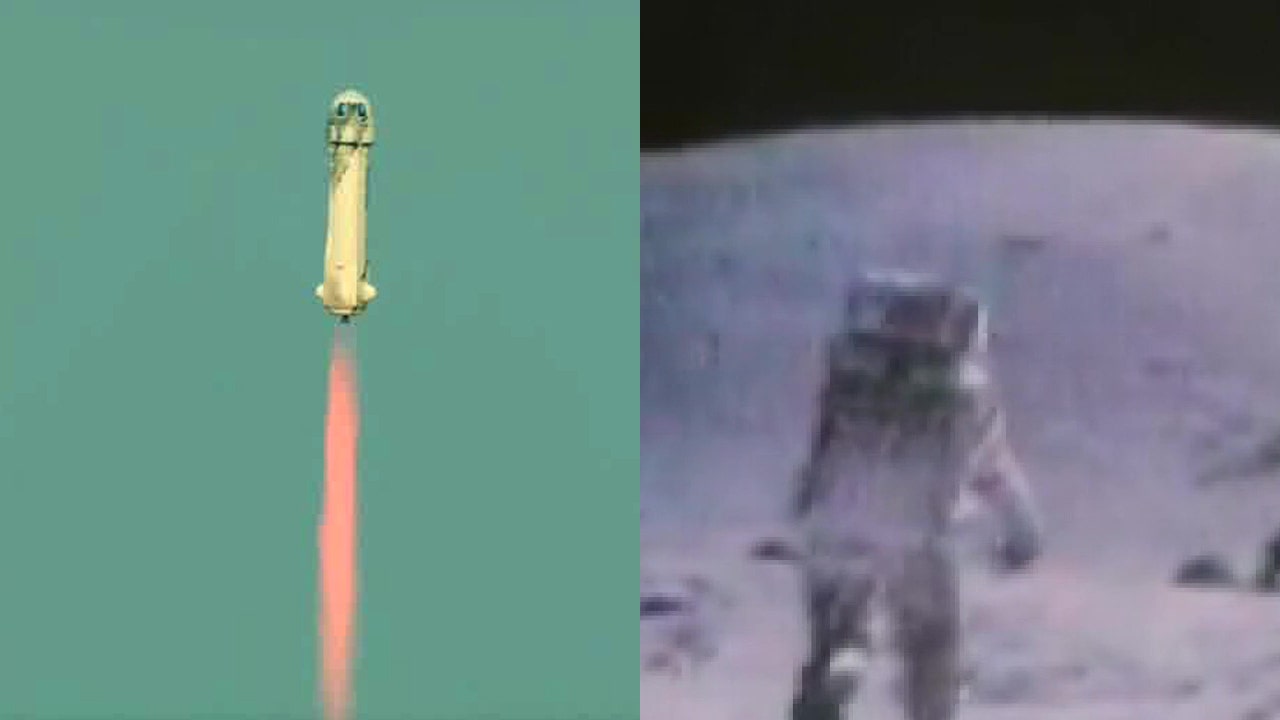 Look back at Apollo as Bezos writes space history

TAMPA, Florida – On July 20, 1969, man’s first steps on the Moon made us wonder what our next step in space would be.

â€œI think we all thought we would have based on the moon and continue to explore Mars,â€ Seminole’s John Bisney said.

He showed FOX 13 a 1969 photograph at Cape Canaveral. He is shown with First Lady Pat Nixon during the launch of an Apollo mission.

Bisney would go on to become a network journalist, covering the space program and co-author of several books on the history of American space.

He says decades ago he wouldn’t have predicted the launch of Blue Origin on Monday or the recent Virgin Galactic mission.

â€œThe concept that ‘Joe Sixpack’ might one day get on a rocket and go into space seemed to be pretty extreme because you didn’t see the market for it,â€ he said.

A trip to distant worlds might have been his teenage vision, but he believes space tourism offers a different journey.

“It’s a way of leaving the planet and seeing it with different eyes,” Bisney proposed. “It’s not necessarily about going to the Moon or Mars. It’s about better appreciating our planet by seeing it from above.”

It might not be what he imagined 52 years ago, but he says if he got the chance now, he would be a space tourist.

“No question, in a minute!” he added.