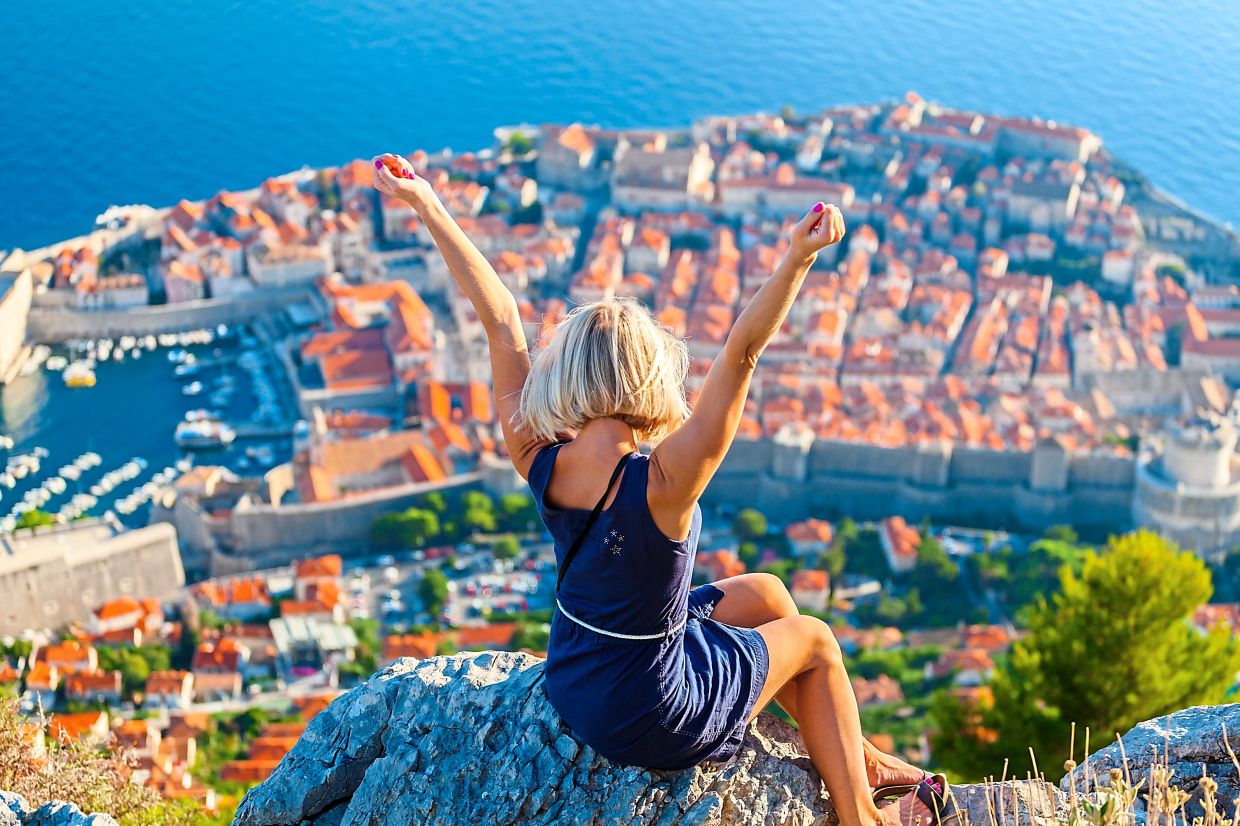 The coronavirus pandemic has forced famous tourist destinations to question their business models, although economic realities are likely to stand in the way of major changes.

And in Thailand, which has experienced a drop in arrivals of more than 83%, marine life including dugongs, turtles and whale sharks are enjoying a rebound.

The Thai government has decided to close more than 150 national parks on average three months a year and limit access so that animal and plant life can thrive.

“Now we want quality tourism, we do not want an influx of mass tourists to our national parks,” said Varawut Silpa-archa, Minister of Natural Resources and Environment in Thailand.

Visiting fees might have to increase to make up for lost income, but “this is the price we have to pay” for preserving natural resources, he said.

The site normally brings in around 5.5 billion US dollars (22.28 billion RM) per year according to official estimates.

Jean-FranÃ§ois Rial, director of the Voyageurs du Monde travel agency, estimated that it would be possible to â€œeducate visitorsâ€ to seek out lesser-known sites, or to visit outside of high seasons.

They also want to â€œreposition Dubrovnik as a destination of excellence and sustainable tourism,â€ said Ana Hrnic, director of the Dubrovnik tourism office.

The pandemic could prove to be “a chance to move towards more responsible tourism” in the long term, said Damien Chaney, professor of marketing at the French business school EM Normandie.

“For radical solutions to emerge, it usually takes an external shock, like the Covid-19,” he noted.

But for many, tourism is big business, often vital.

In Tunisia, where it represents 14% of the gross domestic product, the number of visitors to the island of Djerba has plunged by 80%.

In Barcelona, â€‹â€‹Spain, most restaurants near the iconic Sagrada Familia Basilica or along the busy Las Ramblas thoroughfare have closed or are struggling to make ends meet without tourists.

â€œTourism has kicked out local residents and now that the tourists are gone, there is nothing left,â€ said Marti Cuso, a social worker who has campaigned against tourists invading the city center.

Pablo Diaz, professor of economics at the Open University of Catalonia, added: “Covid-19 has proven that dependence on tourism turns some areas into desert.”

Jean-Pierre Mas, head of the French company Entreprises du Voyage, concluded that the Covid-19 would likely cause â€œheightened awarenessâ€ of the damage caused by mass tourism – but â€œnot a revolutionâ€. – AFP