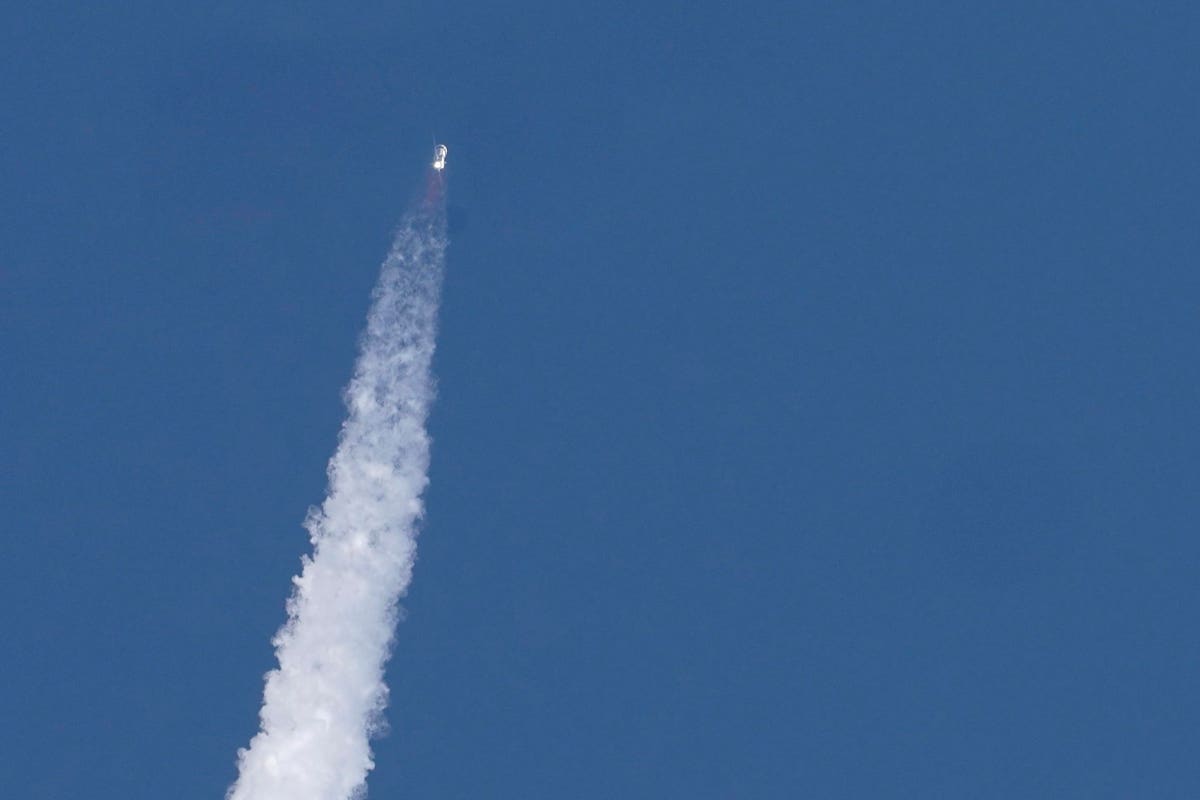 After years – even decades – of waiting, 2021 was the year space tourism finally kicked off. In the space of 10 short days in July, the commercial spaceflight industry took two leaps and bounds as Virgin Galactic and Blue Origin successfully completed their first flights with paying customers on board.

Although we still don’t have commercial space stations and prices are extremely unaffordable for all but the 1% of the 1%, space tourism is officially here – and here to stay.

Here are some of the highlights of the year’s successful launches and missions, and the people who joined the ranks of “commercial astronauts” as a result of their flights.

Always one to put on a show, Sir Richard Branson was the first commercial customer to fly into space with his company, Virgin Galactic, in early July. The announcement came quickly, as Branson wanted to reach the edge of space before its competitor, Blue Origin – which it did just 9 days earlier. Branson was joined on board by three VG employees: chief astronaut instructor Beth Moses, vice president of government affairs and researcher Sirisha Bandla (who conducted in-flight experiments), and chief operations engineer by VG Colin Bennett.

On the ground before, during and after the flight from Spaceport America in New Mexico, non-flying guests were treated to a variety of entertainment, including a performance by Khalid.

On July 20, 52 years after the first moon landing, Blue Origin conducted its first successful consumer flight with founder Jeff Bezos on board. The company launched from its West Texas facility with four passengers on board: Bezos, his brother, aerospace legend Wally Funk, and 18-year-old Oliver Daemen, whose father was one of the bidders. from Blue Origin’s auction for the final seat.

(Anonymous auction winner pulled out days before launch, we later learned was tech/crypto founder Justin Sun, who is now considering buying an entire Blue Origin flight in the future.)

One of the biggest and most enjoyable space tourism stories of the year focused on the Inspiration4 mission, organized and led by US billionaire Jared Isaacman. Isaacman bought a four-person flight on one of SpaceX’s Crew Dragon capsules and organized his crew which included medical assistant Hayley Arceneaux, geoscientist and science communication specialist Sian Proctor and data engineer Chris Sembroski , the latter two of which won their place through fundraising. campaign for St. Jude Children’s Hospital, where Arceneaux works.

The Inspiration4 crew launched from Kennedy Space Center Launch Complex 39A in Florida and spent three days in orbit before crashing off the coast of Florida.

For their second consumer flight, Blue Origin made headlines by inviting none other than Captain Kirk himself to join the flight as a guest. The inimitable William Shatner became the oldest person to visit space at 90 and said it was one of the highlights of his life: “I was so fascinated by what happened passed on this flight. It moved me to tears, so much so that…I couldn’t control my emotions for 15-20 minutes,” Shatner told TIME. in an interview after his flight.

December 8 – First ISS tourist (in a while)

For more than a decade, the only visitors to the International Space Station have been astronauts focused on research and other science projects – and a Russian actress/director who visited earlier in 2021 to film scenes for an upcoming movie. In some ways, it seemed like the days of welcoming tourists to the ISS were over; Canadian businessman Guy Laliberté was the last to go there in 2009.

That changed in December, when Japanese billionaire Yusaku Maezawa arrived with a videographer to spend 12 days aboard the station. Up there, he answered common questions about life in microgravity (including classic toilet problems) and also did some fun experiments to spark interest in space.

Maezawa is expected to perform a flight around the moon with SpaceX at some point in the future; the trip was proposed for 2023 but not confirmed.

As well as being a TV host, Strahan has a background in professional football and tweeted “TOUCHDOWN has new meaning now!!!” upon his successful return to earth.

Virtually no work! Taxi operators complain they are being sidelined as cruise season heats up