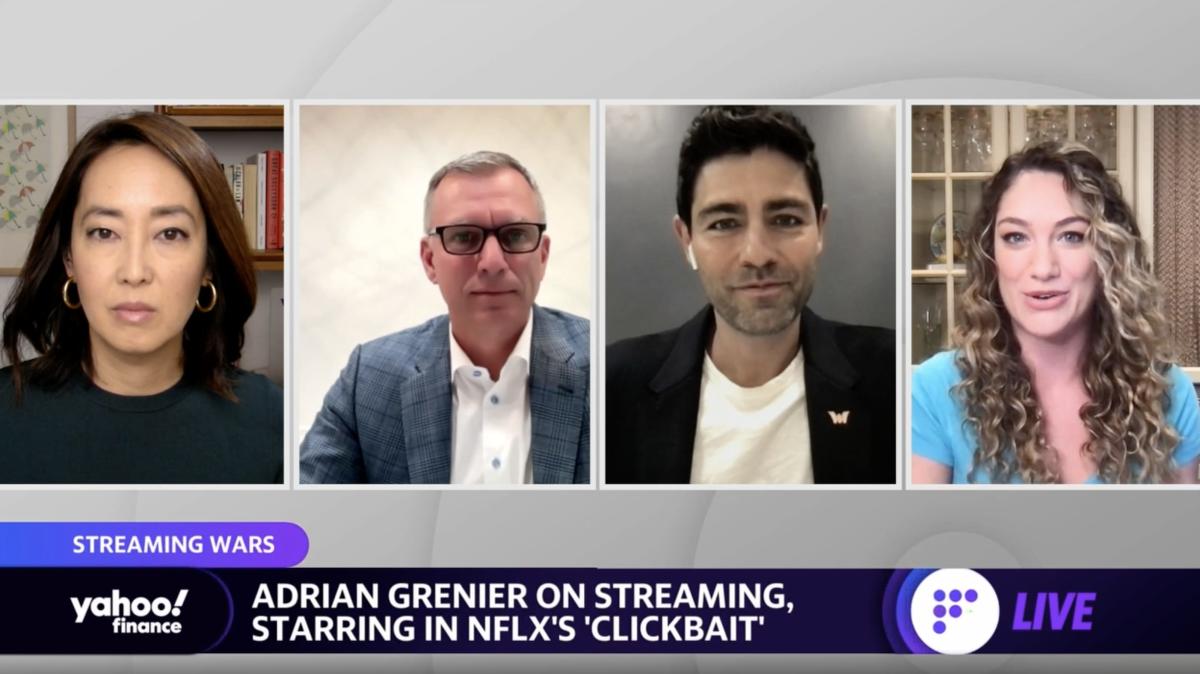 World View CEO Ryan Hartman and World View Chief Earth Advocate Adrian Grenier join Yahoo Finance Live to discuss the benefits of space tourism, the availability of their space balloon flights in 2024, the rise of crypto and the impact of bitcoin mining.