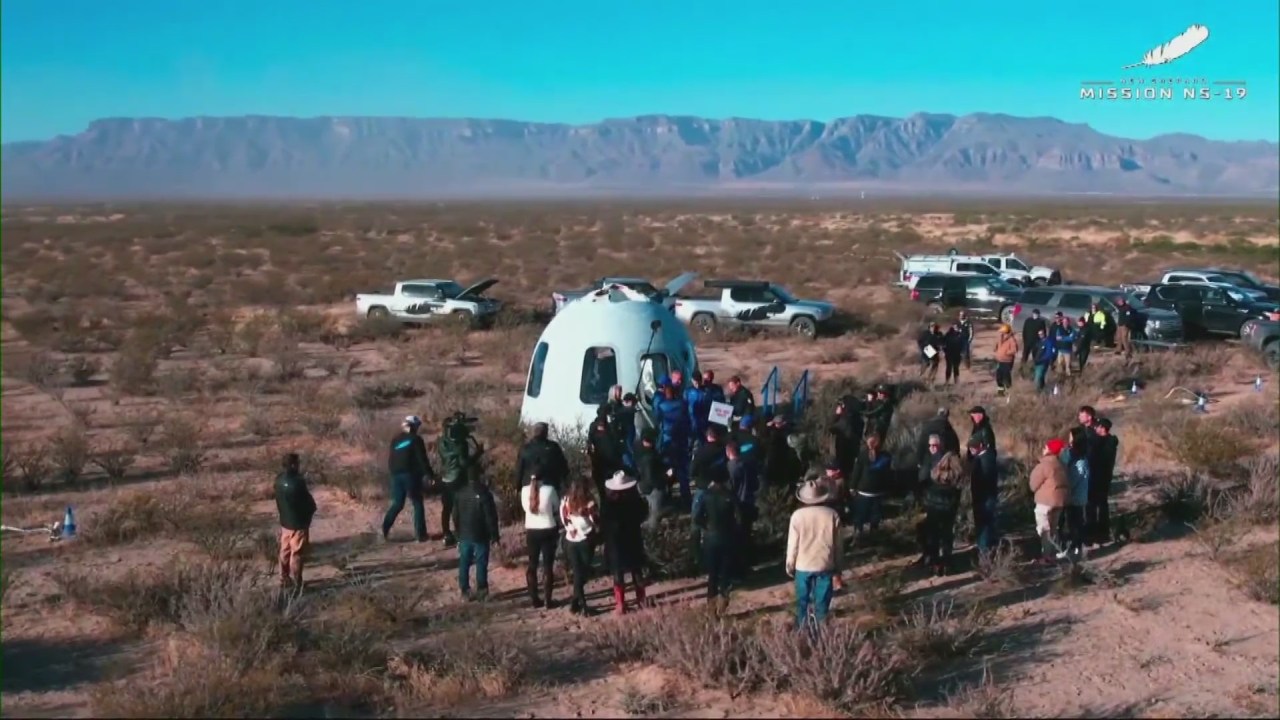 After another successful Blue Origin launch this weekend marked the third civilian ride on the spacecraft owned by Amazon founder Jeff Bezos, work on Earth to advance science in space continues.

“Today, we are essentially trained to perform the same activities in space, whether aboard the International Space Station or in the future on the lunar surface, regardless of our journey,” said the astronaut Andreas Mogensen.

Blue Origin sends Michael Strahan and 5 others into space

The Pangea program is three weeks of intensive learning. At each location, astronauts and space scientists take courses and use virtual reality, followed by field trips to see what they might also find elsewhere on Earth.

“So it’s likely that we would land near, for example, a crater or maybe a lava flow channel, or if it’s on Mars, maybe what we think is an ancient bed. river or lake where there could potentially have been flowing water in the past,” Mogensen said.

For space enthusiasts on the ground, watching the weekend launch in West Texas could hopefully renew a spirit of exploration, where science in space can advance science on Earth.

“I have to sit here and watch something that I will never see again and have never seen before,” said space enthusiast Kenny Sligery.

Space tourism takes off. You probably can’t afford it – yet