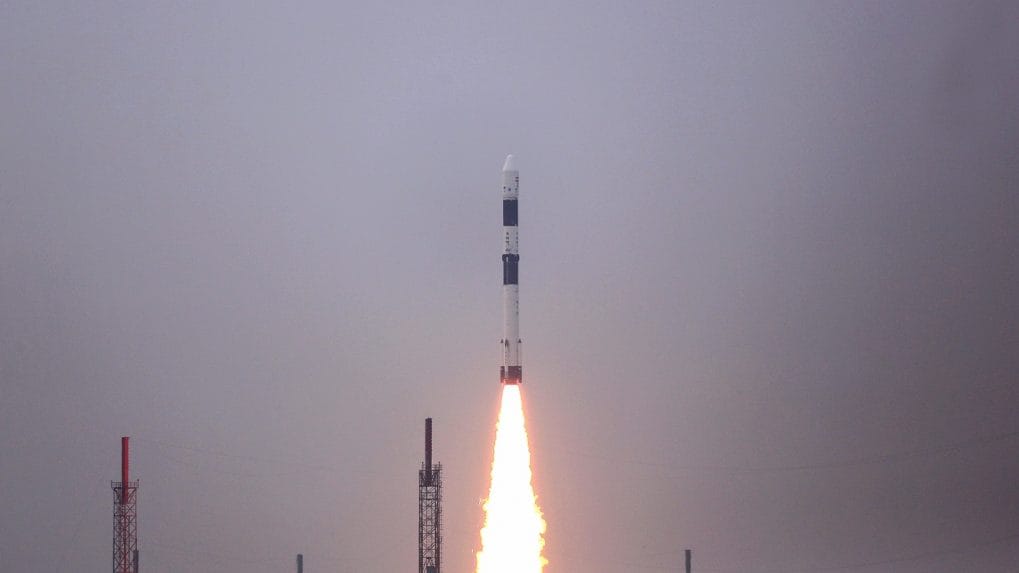 Union Minister Jitendra Singh said ISRO is testing human flight capability in low Earth orbit to develop capabilities for space. The space department is developing a space policy that will guide the activities of India’s private space industry, he added.

ISRO’s decision comes at a time when the world is already gearing up for space tourism.

The space department is developing a comprehensive and integrated space policy, which will guide the activities of India’s private space industry, the minister said, answering questions in the Upper House of Parliament on July 21.

He said India’s National Space Promotion and Authorization Center – also known as IN-SPACe – seeks to promote the active participation of the private sector in carrying out end-to-end space activities, including space tourism.

IN-SPACE is an autonomous body under the Space Department to promote, manage and authorize private sector activities in the space field.

Individuals can visit the space

In the West, three billionaire entrepreneurs — Richard Branson, Jeff Bezos and Elon Musk – are competing to usher in a new era of commercial space tourism. The three invested billions of dollars in their space ventures, each promising to carry paying customers on journeys to space.

This month, Musk’s SpaceX broke its own record for the number of rockets launched in a year, surpassing last year’s total of 31 missions as part of a campaign to launch its own internet satellites into orbit.

In April, Bezos Amazon has secured rocket launches with three companies in a bid to build a constellation of satellites to deliver high-speed internet that will rival SpaceX’s Starlink.

Branson’s space tourism company, Virgin Galactic Holdings, sees its next commercial flight arriving in the first quarter of 2023, after completing a structural overhaul of its existing carrier aircraft, VMS Eve.

Last year, Branson soared more than 50 miles above the New Mexico desert aboard his Virgin Galactic rocket plane and returned safely during the vehicle’s first full-crew test flight in space – a symbolic step for a company he launched 17 years ago.