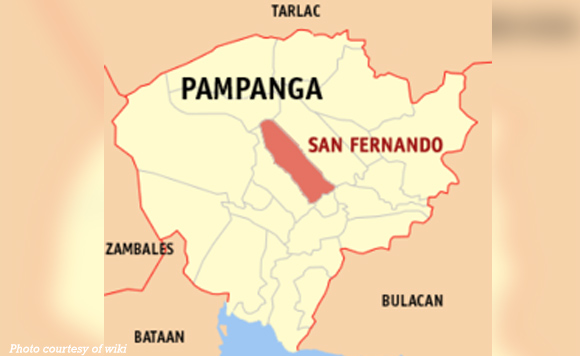 A heritage chronological artwork commemorating the historical milestones of the city of San Fernando since it became a city in 2001 has been unveiled at the Heroes Hall in the capital of Pampanga.

The art project “serves as a continuation of an older timeline painting made in 2005 that features historical events from 1754 to 2004,” officials said.

Both works are among Tiotuico’s notable projects for San Fernando.

He was also behind the sculptures “Pasbul ning Kasalesayan” at City Hall and “Ding Bayaning Talaturu” inside the Ministry of Education building at the Civic Center in San Isidro.

“I am very grateful to the city for the confidence it has placed in me to carry out these large-scale projects. Our wish now is to create a new heritage timeline for many years to come as we have seen significant changes in the city,” Tiotuico said.

“This project will remain here at Heroes Hall as one of our goals is to continue adding art collections to the building. After the pandemic, we want to open it up to tourists and city visitors,” Pangilinan said. .

Santiago said, “In addition to demonstrating our development as a city, the project demonstrated Fernandinos’ excellence in art.”

“I was amazed by the design, the construction of the project and we could really be proud of it elsewhere,” he added.