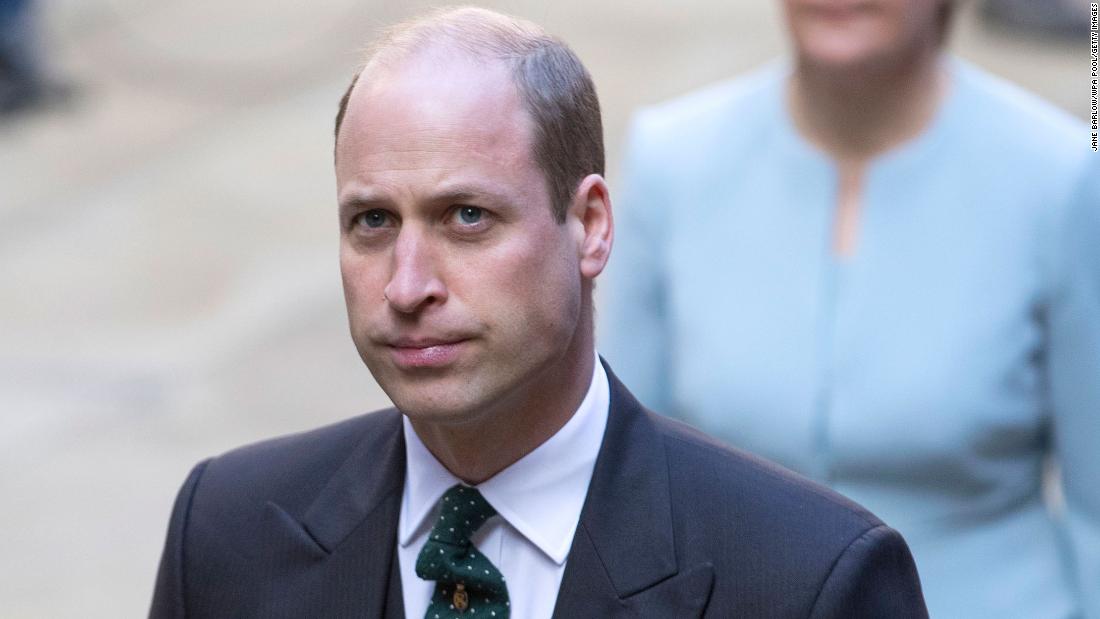 The Duke of Cambridge opened up about the current rush for space travel in an interview with the BBC’s Newscast podcast, which aired on Thursday.

He said: “We need some of the greatest brains and minds in the world who are determined to try to fix this planet, not try to find the next place to live.”

William, a former air ambulance helicopter pilot, said he had “absolutely no interest” in going as high as space.

He also expressed concerns about the environmental impact of space tourism, adding that there was a “fundamental question” about the carbon cost of spaceflight.

Prince William’s comments were released just a day after ‘Star Trek’ star William Shatner, 90, became the oldest person to go into space aboard a New Shepard spacecraft, developed by Jeff Bezos’ Blue Origin – which launched the billionaire himself into space this summer.

Bezos isn’t the only wealthy entrepreneur to take the space jump recently.

In July, Richard Branson went into space in a supersonic aircraft developed by his company, Virgin Galactic.
Tesla CEO Elon Musk has also made forays into the space sector — he founded SpaceX, and in September the company’s Inspiration4 flight carried four tourists on a three-day orbital mission.

Blue Origin, Virgin Galactic and SpaceX are all expected to continue their efforts to promote space tourism.

The second in line to the British throne is a keen environmentalist and later this month he will reveal the five winners of his Earthshot Prize – a Nobel-like prize for the environment.

The father-of-three stressed his desire to ensure that his own children and future generations don’t have to worry about fixing the Earth, adding that it would be “absolute disaster” if his son, Prince George , was about saving the planet in 30 years.