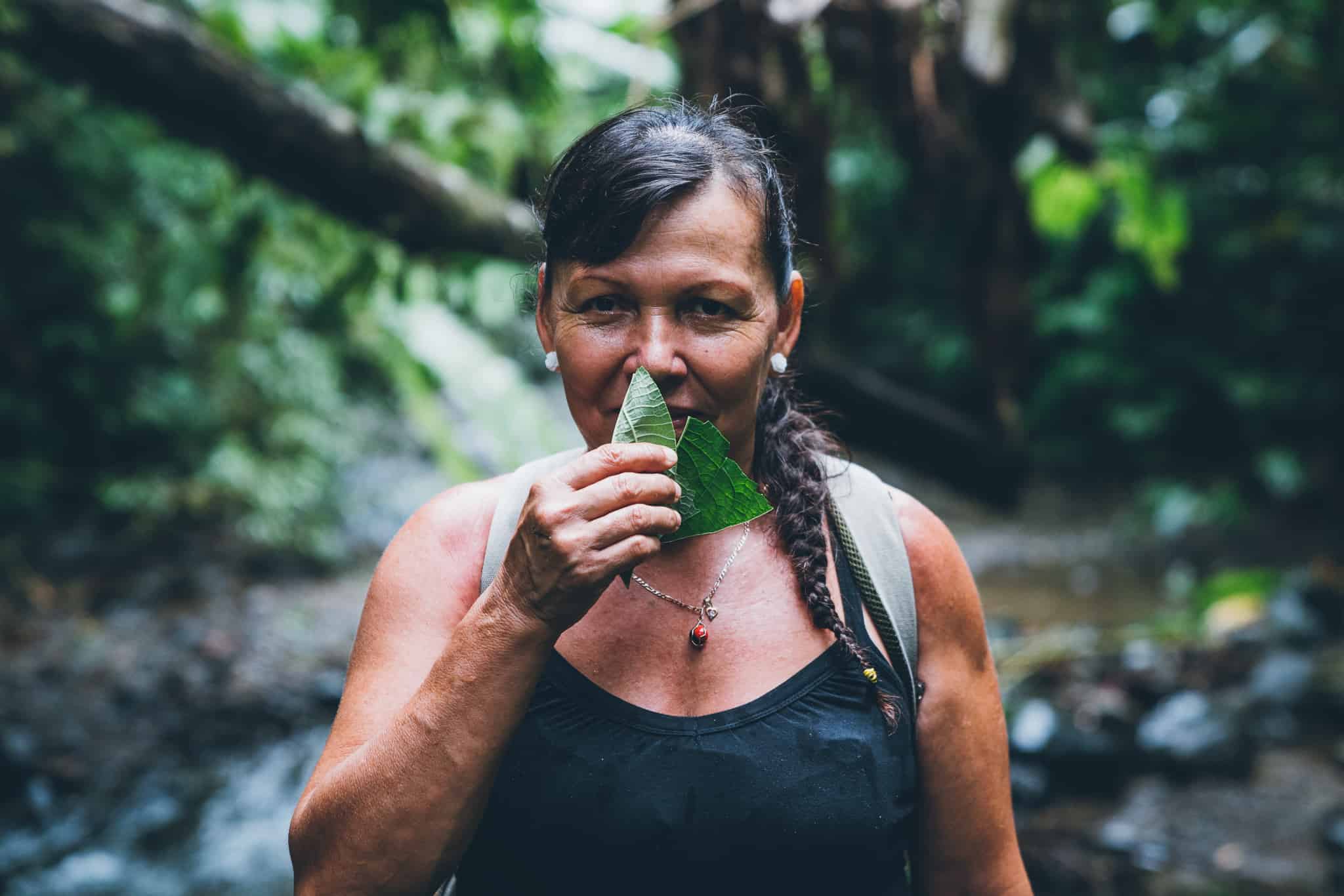 As an organization, we have a strong focus on building a better world through travel, which is why we’re proud to partner with Local for the release of their film, 2.5% – The Osa Peninsula. Set in the most biologically intense region of the world, the documentary is a fine example of the power of tourism to positively impact our world.

This award-winning film, shot over 5 years, explores the potential consequences of a planned international airport in the rainforest of the Osa Peninsula, exposes the impacts of tourism on previously untouched places in Costa Rica and highlights a new model of rural community tourism where local families provide travel experiences that shape and protect their communities and natural resources.

The full documentary is now available online via Lokal Travel and Vimeo on Demand. You can watch the movie for as little as $1, making it a no-brainer addition to your watchlist. We hope you enjoy the film as much as we did, and that it inspires you to live an adventure-filled life for that purpose.

Below is a Q&A with the creators of this documentary and the founders of Lokal, Eytan Elterman and Marco Bollinger.

When people ask you what the documentary is about, how do you answer?

Marco Bollinger – The film is both a character story and a social issue documentary of global significance on the negative impacts of mass tourism and the emerging synergy between rainforest conservation and community tourism in the rural peninsula of ‘Osa in Costa Rica. I think that’s why people liked it so much.

It’s both about that lovable, wicked single mother in the jungle, and her surrounding community, all trying to survive however they can, and also about that glorious place that’s home 2.5% of terrestrial biodiversity.

The community characters make the world story something everyone can relate to, and although our main character Xinia is able to really connect the forest and what it’s like to live there.

When you spoke with local residents, what are their worries and concerns? What do they generally think of the question?

Eytan Elterman – The majority of residents are concerned about major development in the area. Hotels don’t want the chain and they want to protect their way of life, but they’re also very interested in getting more jobs and customers for their business. They are very aware of what has happened in other regions regarding mega development and don’t want the Osa to have the same fate.

How can new tourist development potentially damage the biological beauty of the Osa Peninsula?

Eytan Elterman – A new tourism development can look like many things. I think we need to distinguish between low impact, slow growth development, and the rapid growth and land speculation of mass tourism.

The problem with fast growing tourism is that it is driven by money which is not motivated to protect anything there, their overall goal is to get in and out as quickly as possible and to make the most profit.

Marco Bollinger – It’s not that we believe you can’t make a profit, it just shouldn’t come at the cost of what the place will look like in 10 years.

Is this a way to create sustainable development without damaging the Peninsula?

Marco Bollinger – Yes. As Eytan mentioned, negative impacts come from rapid development. The rapid development is usually controlled by big foreign companies and investment groups that really have no connection or love for the place.

In our five years of making this film, we’ve learned that development companies and land speculators usually come in and out in 3-5 years, they mainly want to buy low, get the construction tax break hotel, but they’re really interested in building a golf course and selling $100 million vacation homes.

Their 3-5 year plan doesn’t actually include any benefits for the locals or the environment because they’re not going to live there. In fact, no one who buys these houses will live there in the traditional sense. They won’t have children in local schools, they probably won’t even leave the complex much.

In contrast to this, if the locals who have been there forever and have children in the local school control this development, they have been proven time and time again to be much better stewards of the environment and the local culture, the reasons they anyone wanted to travel there in the first place.

Eytan Elterman – Conscious travel is all about understanding the impact you have when you travel. There are totally accessible ways to get to a place and leave better from the destination. This can be done by staying in hotels that have sustainable practices, by engaging tour operators that are locally owned and operated, and by traveling with the mindset that you are traveling in other people’s communities and having a general respect for them and their culture.

Engage with locals, be open to your differences, be interested in their culture, treat the place and its people as you would want to be treated if it was your hometown.

Similar article: 12 startups that are making it easier to travel the world and work remotely

Marco Bollinger – It is good to know where your money is going. By spending your money on businesses where the majority of your money will stay in the community you are visiting, you will empower those locals to develop the area as they wish.

A startling statistic is that 95% of international travel dollars do not stay in the local community visited. It doesn’t have to be, and we travelers have the power to change that.

What did you and your company learn the most from making this documentary?

Eytan Elterman – Do not say no, but find a compromise. It is easy to say no to development and opportunity because you are afraid of development. But it’s hard to be open-minded and find that middle ground that can actually offer even more benefits than pure conservation.

I went there with the idea that development was bad for the peninsula. But I can come out of the experience to understand that development is inevitable, but there are so many different ways to approach development. I didn’t know about community tourism before making this film. Now I have dedicated my career to growing it.

What are the key takeaways that fellow travelers should know that this movie brings to life?

Eytan Elterman – That you can have an amazing vacation and do good at the same time. Sustainable travel doesn’t mean boring travel.

Marco Bollinger – I think I can speak for both of us saying that the reason we travel and the reason we make documentaries is to connect with amazing people around the world who help us learn to be better humans.

There is so much ancient wisdom and personal growth to be found in the farthest corners of the world, and if you don’t step out of your comfort zone, if you can’t find a way to go and connect with those people different from you, those who have really struggled but found answers to what really matters in life, you are so wrong about the magic of what the journey can be.

This film is as much about discovering me and Eytan through this kind of local and meaningful journey, as it is about the global social issues we face as humanity.

Mass tourism threatens the Croatian town of Game of Thrones