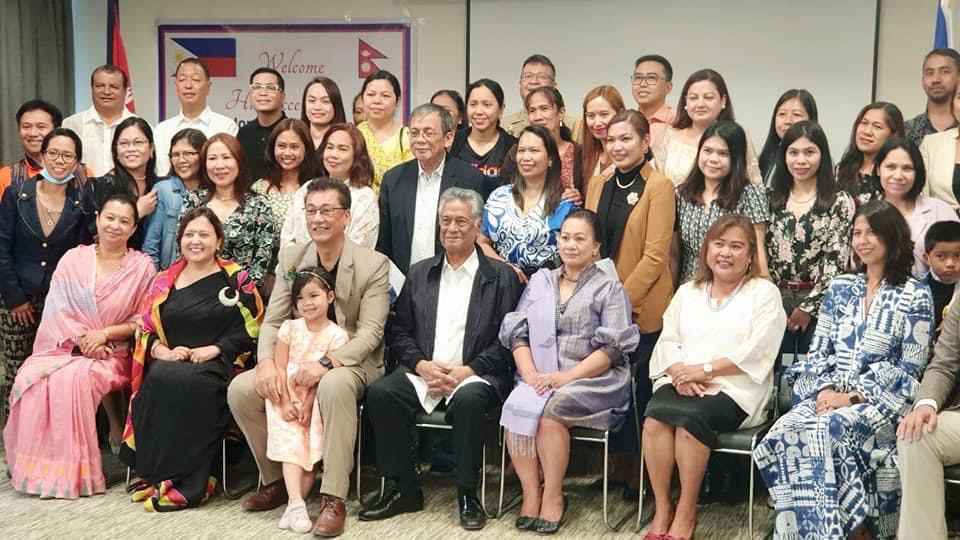 KATHMANDU, May 28: The Philippine Ambassador to Nepal, Ramon S Bagatsing, Jr, has said that Nepal and the Philippines must work together to grasp the immense potentials for mutually beneficial cooperation that exist between the two countries.

Ambassador Bagatsing Jr said direct air connectivity, improved people-to-people contacts, trade and investment were key to further strengthen bilateral relations. Arguing that tourism could be one of the important areas for cooperation between the countries, the ambassador said he was working closely with the Nepalese side to seize this opportunity.

The Consul General of the Republic of the Philippines in Nepal, Suraj Vaidya, said it was good to focus on promoting tourism as the two countries are ideally placed to meet the needs of tourists from the other country. While Nepal boasts the tallest mountains in the world, the Philippines boasts of having world famous beaches and other tourist attractions.

Japan allows mass tourism, but only in tour groups

Tourism workers urged to return to work as tourism resumes