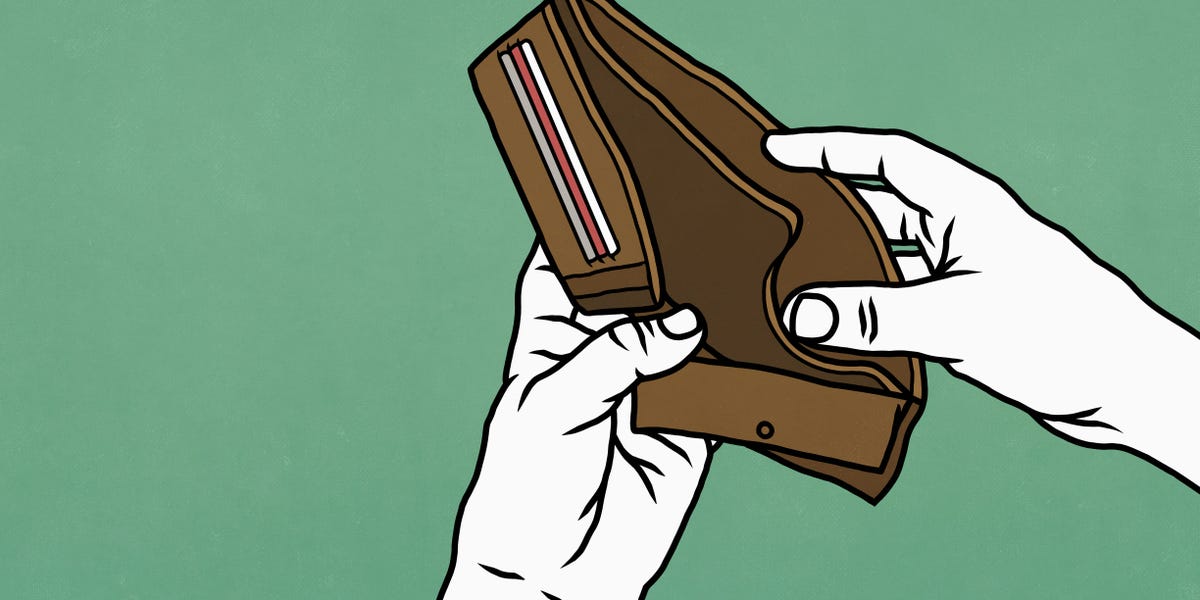 The UK is preparing for the day of Queen Elizabeth II’s state funeral. It’s an event widely seen as a profound moment in the life of the nation, and many workplaces are closing out of respect for the late monarch who reigned for 70 years.

Although the measure has broad support – illustrated by the massive line of people who waited for hours to pay their respects to the Queen in state for five days – some low-income and precarious employees dread the grim spectacle.

The UK is currently facing an energy crisis with skyrocketing bills, 9.9% inflation and the pound has fallen to its lowest level in 37 years against the dollar. Some people on casual contracts are stressed by any loss of income and complain they were ‘forced’ to take an unscheduled pay cut because of the Queen’s funeral.

Syd, 29, works full time at a cinema and loses a day’s work on Monday as their workplace in Kent closes.

They said that means they’ve lost £50 ($57), which is equivalent to two grocery stores a week for Syd.

“I know £50 ($57) isn’t a lot of money for some people, but I’m in a position where the only thing I can do – because I can’t work on Mondays – is borrow that money from friends.

“For people in my age group, the queen doesn’t mean much to us. But now we are being forcefully told that we have no right to earn money because an extremely rich died at an advanced age. Then we watch the pomp and ceremony of the queen in state, it’s massively disconnected. It’s offensive,” they told Insider.

In a similar position is Sarah (who asked that her real name not be used). The 22-year-old student from York, who works in tourism, will lose £60 ($60) with the unplanned bank holiday.

“I’m a full-time master’s student, so the work I do is essential to survival,” she said. Sarah says she is “incredibly stressed” and feels “cheated” about her salary.

“I’m working really hard to try to survive, especially with the bills going up at the moment. Now the fact that I can’t even go to work and do this because someone died, and I don’t have the choice to be able to earn that money or not is so wrong.”

James is a 38 year old man working on a temporary contract as an IT technician in the North East of England. He is out of work on Monday and will lose £150 ($171), the equivalent of a month’s energy bill.

His job is precarious and his contract ends at the end of the month. He told Insider, “I don’t have any savings and I’m afraid of falling into poverty quickly due to the insane cost of living and lack of opportunities.”

It’s like we have all the wrong priorities as a country. We’ve faced a steady stream of crises since I’ve been in the workforce, and nothing long-term is being done about it. But our leaders can move mountains for something that is so detached from the reality of people’s lives. I find it all quite insulting,” he said.

“the greatest diplomatic jamboree ever”, but for those in the midst of impending economic disaster, it’s not so clear.