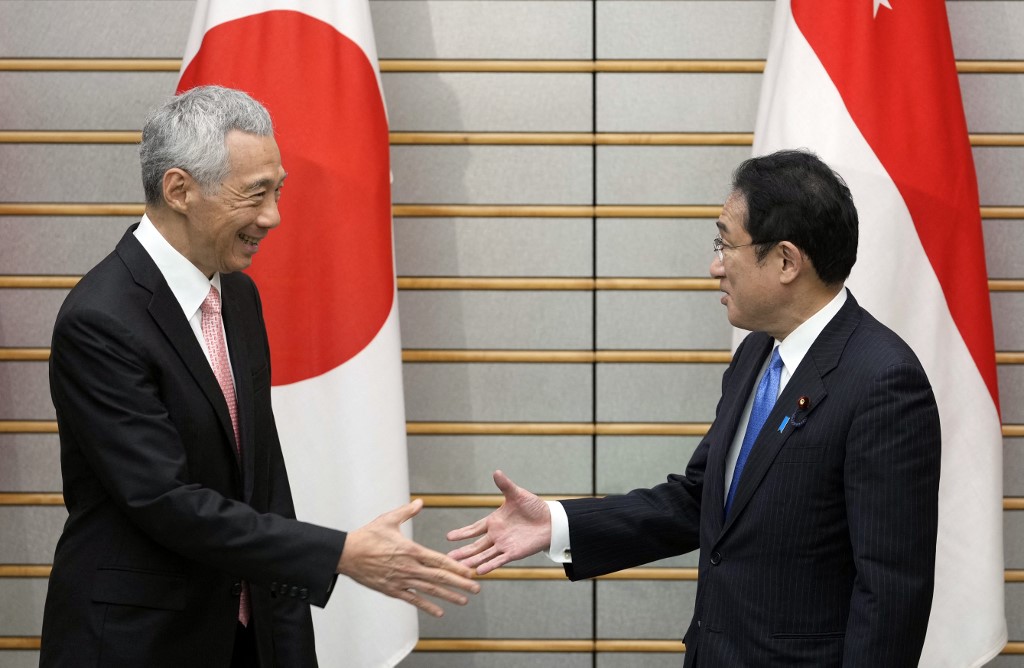 Japan to allow mass tourism from June 10, but only in tour groups

TOKYO (May 26): Japan today announced it will reopen to tourists from 36 countries from June 10, ending a two-year pandemic shutdown, but travelers will only be allowed with groups of tourists.

The government today revised border controls to resume accepting package tours from 36 countries and regions where the Covid situation is relatively stable, it said in a statement.

All arrivals must test negative before traveling to Japan and most must be tested again upon arrival, although people who have been triple-immunized from certain countries may skip the additional test as well as a required three-day quarantine. for the others.

Japan welcomed a record 31.9 million overseas visitors in 2019 and was on track to hit its 2020 target of 40 million before the pandemic hit. -AFP