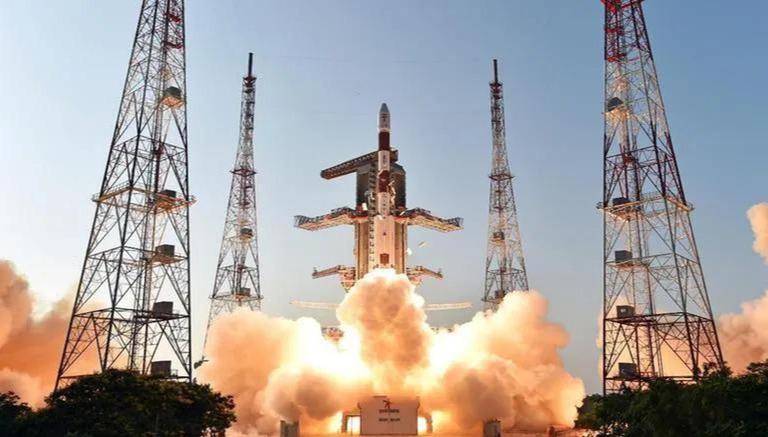 ISRO working on technologies for space tourism, Chandrayaan 3 to be launched in 2023: Center

The Indian Space Research Organization (ISRO) is developing indigenous capabilities for space tourism alongside the preparation for expensive missions such as Chandrayaan 3 and the Gaganyaan program. In a written response to a question from Rajya Sabha, Union Minister of Science and Technology, Dr Jitendra Singh said that ISRO would test space tourism technologies by demonstrating the capability of human spaceflight in orbit terrestrial bass, an initiative that would also involve the private sector.

The minister said Indian space startups will be encouraged to participate in end-to-end space activities, including space tourism, by India’s National Space Promotion and Clearance Center (IN-SPACe). A one-stop agency under the Department of Space (DoS), IN-SPACe was established by the Center to hold and license private industry and promote its growth in space.

He further revealed that the agency and the DoS will soon draft a comprehensive and integrated space policy, which will guide the activities of the private Indian space industry. Responding to a question on space diplomacy, Jitendra Singh noted that ISRO pursues international cooperation and relations with 61 countries in various fields of space activities.

ISRO’s plan on Chandrayaan 3 and Gaganyaan

While the launch of the Gaganyaan is no longer possible this year, ISRO has targeted the launch of Chandrayaan 3 in 2023. However, the agency will conduct the first abort demonstration test for the Gaganyaan later this year. Earlier on June 30, ISRO Chairman S Somanath revealed that Gaganyaan’s first uncrewed launch, which was previously scheduled for late 2022, is no longer possible as ISRO aims to conduct additional work on security systems.

Coming to India’s third expedition to the Moon, it is expected to launch in the first quarter of 2023. Chandrayaan 3 will be a follow-up mission to Chandrayaan 2, which was launched in 2019 but failed to put a lander on the Moon. In the third mission, ISRO will make a second attempt to deliver a rover to the lunar surface and use the orbiter that is already circling the Moon.

Another ambitious mission to lift off next year would be the Aditya L-1, India’s first sun-study mission. The Aditya spacecraft will be installed at the first Lagrange point and it will be used to study the properties of the sun, including coronal mass ejections and solar winds.