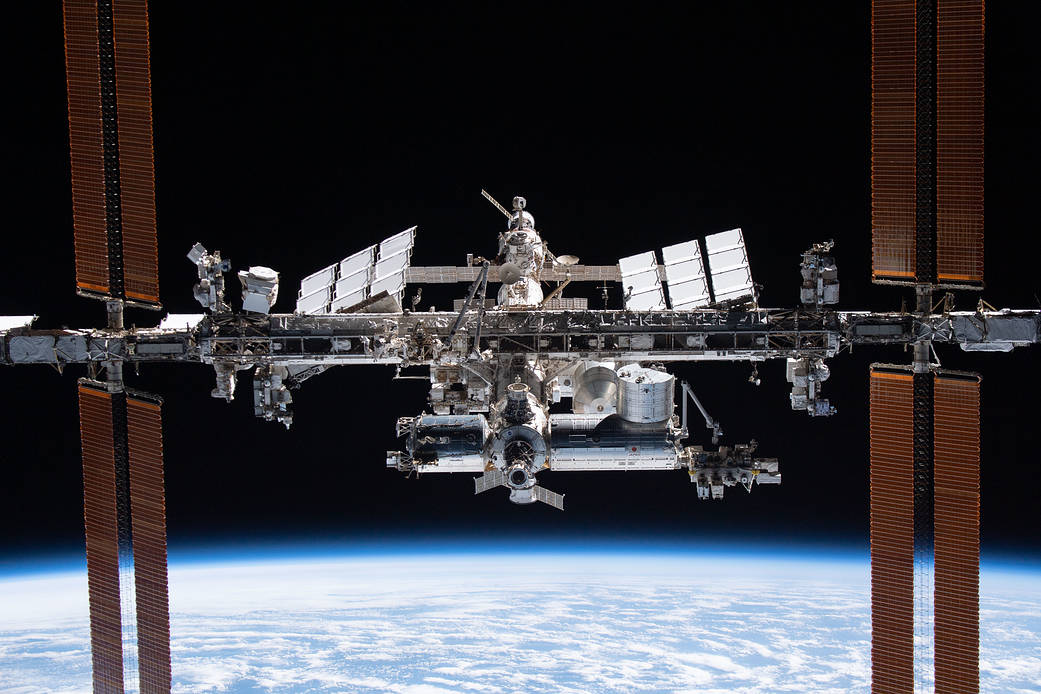 Historic launch of the first private mission to the ISS

The Axiom (Ax-1) mission is scheduled to launch April 6-19 from Kennedy Space Center in Florida, Nasa recently announced. The Ax-1 is posed for a first in space as the mission is about to launch the first private astronaut mission to the International Space Station (ISS), according to Axiom.

The Ax-1 mission includes an international crew of astronauts from around the world, including Commander Michael López-Alegría, Pilot Larry Connor, and Mission Specialists Eytan Stibbe and Mark Pathy. The crew will travel to the space station on the SpaceX Dragon Endeavor spacecraft after launching on the company’s Falcon 9 rocket, NASA said.

Axiom and SpaceX joined forces with NASA to send the four-crew astronaut team to the ISS. During the 10-day mission, crew members will spend eight days on the ISS conducting scientific research, outreach and business activities, according to NASA.