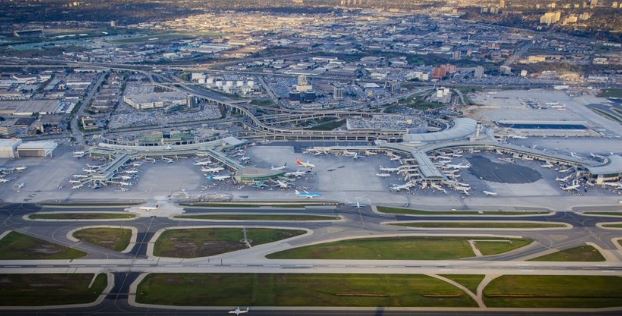 This week, Minister Alghabra again met with the CEOs of the Greater Toronto Airports Authority and WestJet. They discussed current and planned measures taken by the industry to quickly hire more employees and to strengthen core operations to better meet the challenges of growing demand as the number of Canadians traveling by air continues to increase. . Minister Alghabra will also meet with the CEO of Air Canada next week.

The Government of Canada and airline industry partners continue to take action to ease airport congestion and reduce traveler wait times, including:

The actions we have taken since the beginning of May have produced significant gains. From June 20 to 29, at all major airports combined, CATSA reported that nearly 85% of passengers were screened in 15 minutes or less.

We are making progress, but challenges remain, especially for travelers facing flight cancellations and problems with baggage services. We continue to take action with our airline industry partners to reduce delays in the travel system and inform Canadians of our progress.

Transport Canada is online at www.tc.gc.ca. Subscribe to e-news or stay connected via TwitterFacebook, YouTube and Instagram to keep you up to date with the latest Transport Canada news.

This press release may be available in alternative formats for people living with visual impairments.

This news release was prepared and distributed by Transport Canada