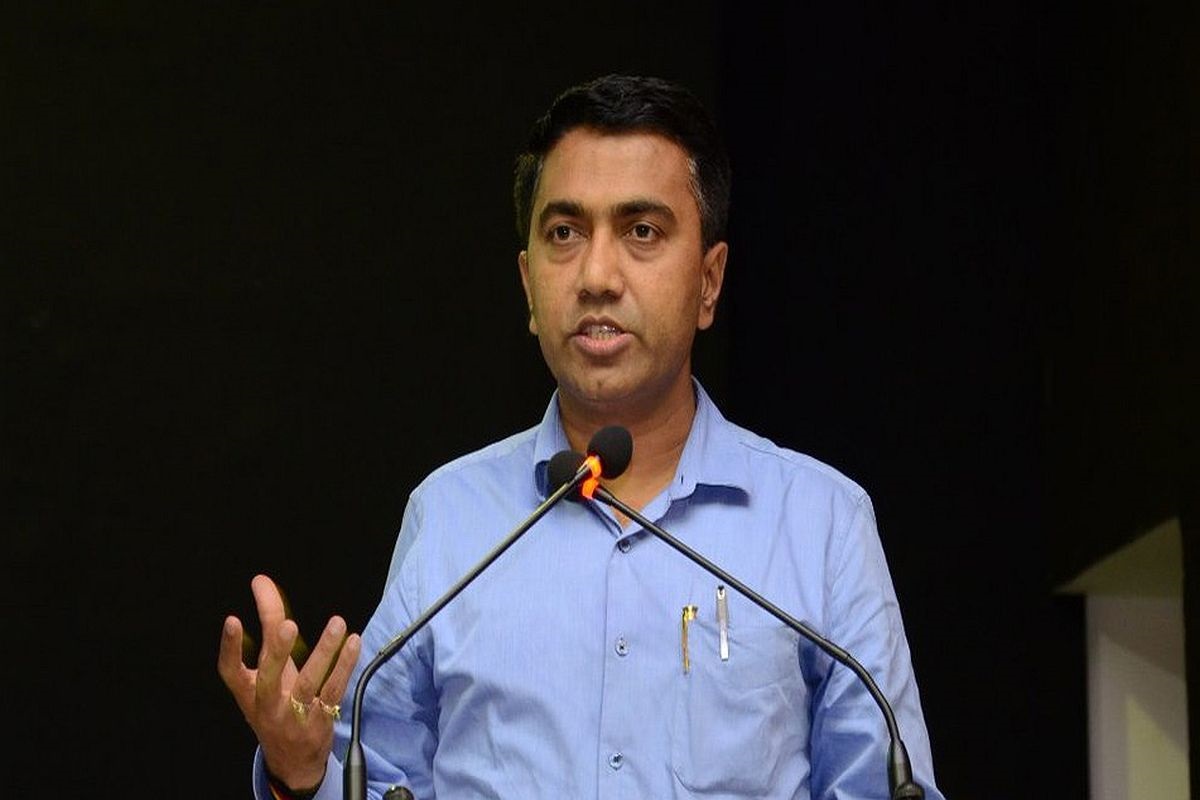 The Goa government has started the process of restoring the temples which were destroyed during the Portuguese colonial era, Chief Minister Pramod Sawant said on Wednesday.

Sawant told reporters in Panaji that the State Government Archives and Archeology had already started working on the process of restoring these temples destroyed in Portuguese times, for which Sawant, in his recent speech on the budget, had allocated Rs 20 crore.

In his budget speech last month, the chief minister said restoring these temples would help the state boost its tourism potential.

“Our places of worship are symbols of our rich cultural heritage. At many places in Goa, we find several temples in dilapidated and neglected conditions. During the Portuguese regime, there was a systematic effort to destroy these cultural centers. In view of the development of tourism, we have made a provision of Rs 20 crore for the reconstruction and restoration of these temples and sites,” the chief minister had said in his budget speech.

Several temples were destroyed in Goa by the Portuguese, who ruled Goa for a period of 451 years, until the area that was part of the Estado da India of the Portuguese was liberated by Indian armed forces in 1961.

Several Hindu deities were also secretly smuggled out of Goa by its followers to neighboring regions – in present-day Karnataka and Maharashtra – to escape religious persecution.