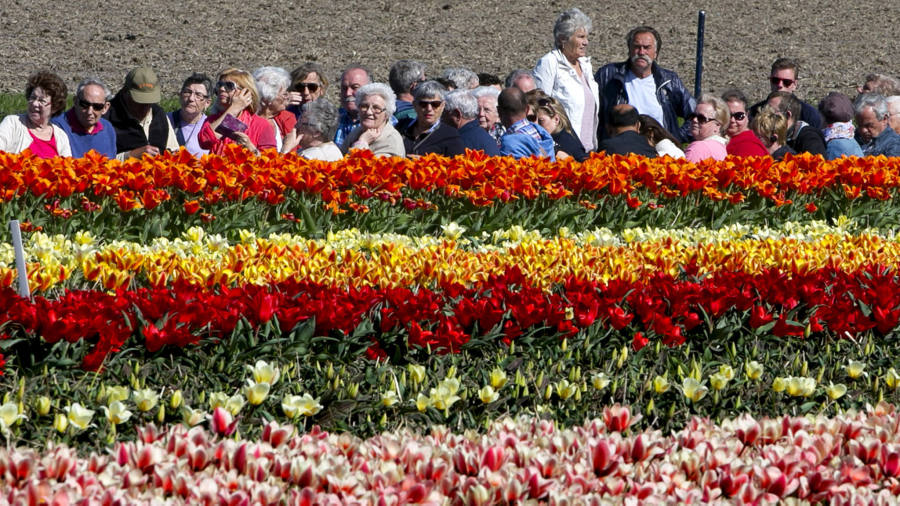 I made my first trip to Amsterdam as a student in December 1979. I remember walking out of the station to the headlines of the Dutch newspapers that the Soviet Union had invaded Afghanistan. I’ve been there regularly since – four times, for work, in the last 18 months alone – and I’m not the only one who enjoys the charms of the city and the country.

In 2017, 18 million tourists visited the Netherlands, slightly more than its resident population – and its tourism officials have had enough. So many people took to the Keukenhof flower garden at Easter that the roads were blocked – “the situation has become completely unacceptable,” its director told Dutch newspaper Het Parool.

“Instead of promoting the destination, now is the time for the management of the destination,” said the Dutch tourism board. “More is not always better, certainly not everywhere.”

The tourism industry is generally a huge boon to the global economy. It accounted for 10.4% of global economic activity last year, according to the World Travel and Tourism Council. It has been responsible for the creation of 20 percent of new jobs in the world over the past five years. But, as the Dutch have discovered, while tourism can benefit the economy as a whole, it can cause great hardship for locals trying to go about their daily business.

How can countries better manage tourism? They can try to promote lesser known parts of the country. They can integrate and improve their public transport so that visitors can move around more efficiently, which the Netherlands is already doing well. And they may also appeal to readers of this column.

Business trips are a particularly popular type of tourism to destination countries. First, business travelers tend to spend more. Their trips are paid for by their employers, and most people pay less attention to other people’s money than to their own.

Second, business travelers tend to visit outside of the peak holiday season. Indeed, they often stay away when leisure tourists arrive in droves. Business travelers do not travel to Mediterranean countries in August. Not only is it too hot; everyone they need to see is on the beach.

Third, while many business travelers make their way to the most important commercial city, others have dispersed, visiting offices and factories in less favored parts of the country.

Fourth, business travelers also promote non-tourism development. â€œBusiness tourism stimulates future foreign investment, because business people see the attractions of a destination. . . then return there to establish business operations. This comes from a 1999 report of a business tourism forum set up by the UK government and in which I participated. I found the report while emptying my office to move to the new FT offices.

How can governments promote business tourism? A welcoming attitude towards foreign investment is helpful, as is a growing economy. But conference facilities matter too. People don’t travel just to do business or create affiliates. A significant segment of the business travel market is made up of people who listen to PowerPoint presentations and consume coffee and cookies.

We spent a lot of time in this 1999 report worrying about the lack of decent conference facilities in London, but these facilities are an opportunity to keep travelers away from the capital. Conference centers with sea or mountain views are popular, and if you offer the right rates, you can attract people outside of the summer season. If mass tourism is the scourge, business travelers are part of the remedy.

How innovation and tourism work side by side in Orlando