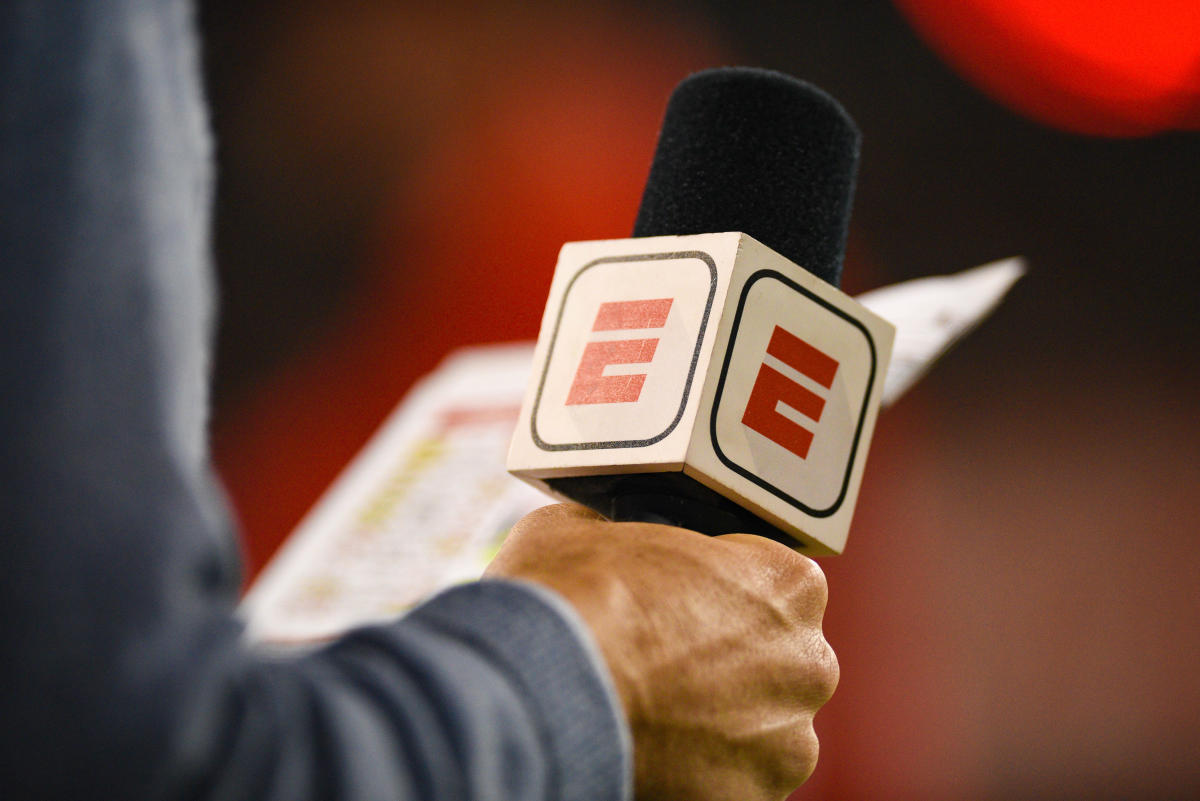 Mel Kiper Jr. will not be in Las Vegas next week for the NFL Draft.

The longtime ESPN project analyst will participate in coverage of the project from his home studio in Maryland as he is not vaccinated against COVID-19, he announced on Twitter on Monday.

Kiper said he will still be on ESPN’s coverage for all three days of the draft – which will mark the 39th of his career.

“I totally support everyone in determining what is best for their individual situation and I recognize the value of vaccines,” Kiper said in his statement, in part. “Simply put, my COVID vaccination decision is very specific to my own personal medical history.

“I appreciate my colleagues, especially the production team and my fellow commentators, for their support and flexibility. NFL fans are the most passionate people in all of sports and I look forward to another great NFL draft.

Kiper has been a part of ESPN’s draft coverage for decades, and he’s perhaps the most recognizable figure when it comes to the draft every spring. Kiper first joined ESPN in 1984 and has been with the network ever since.

He did not elaborate further on his decision or reasoning for not being vaccinated.

The first round of the NFL Draft is scheduled for April 28, with subsequent rounds running through April 30 at Allegiant Stadium in Las Vegas.

The draft was originally scheduled to take place in Las Vegas in 2020, but the league adjusted it due to the pandemic. They then held it last year in Cleveland and are now returning to the city two years later.