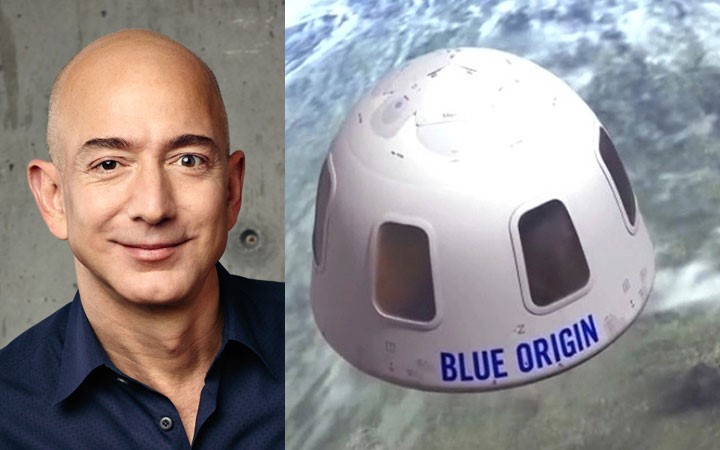 Six people were carried into space over the Karman Line – an internationally recognized boundary of space located 100km above the Earth’s surface – during a typical 11-minute flight.

New Shepard consists of a rocket and a capsule, both reusable. The booster descends shortly before the capsule, performing powered vertical landings, as the first stages of SpaceX Falcon 9 orbital rockets do.

The flight took off at 9:25 a.m. EDT from Launch Site One, the company’s facility in West Texas.

The flight was the 21st overall for Blue Origin and New Shepard. It was the company’s second crewed flight this year, following the NS-20, which took off and landed on March 31.

It was previously scheduled to fly on May 20, but canceled because it encountered issues with the vehicle, which the company did not disclose.

The company completed its fourth human flight to the outer reaches of space with six people in March.

This article is free to read, but it would be great if we had your support.