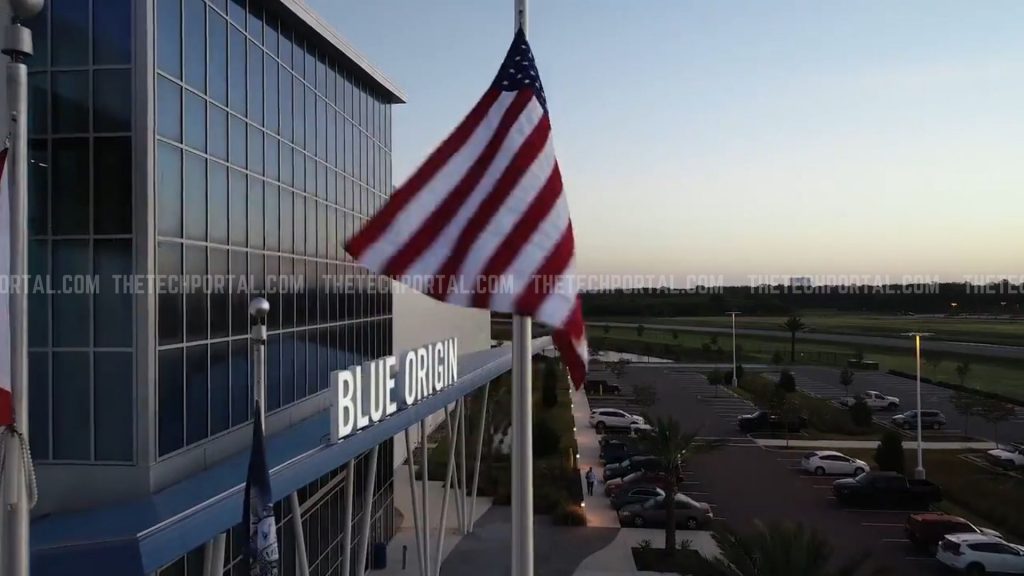 The space race has intensified between top players, including SpaceX and Blue Origin. This applies to sending not only rockets but also people into space, as part of their space tourism services. Both made their start last year, but now Blue Origin has suffered a delay in its upcoming launch.

It has been confirmed that the next launch, which will be the fourth crewed launch and the 20th overall with New Shepard, has been rescheduled from March 23 to March 29. Also, Pete Davidson, who is expected to be one of the passengers on the flight, won’t be going into space this time around.

It’s not known why Davidson isn’t on the team, but it means the actor and comedian’s space adventures will be limited to the screen for now. Davidson is also Kim Kardashian’s boyfriend and a well-known face on “Saturday Night Live.”

Currently, the crew complement is five. This includes Marty Allen (angel investor), Marc Hagle (CEO of Tricor International) and his wife Sharon, Jim Kitchen (professor at the University of North Carolina) and George Nield (founder-president of Commercial Space Technologies and ex-administrator Associate of the Federal Aviation Administration.) The new and final member will be announced shortly.

The initial launch was scheduled to take place at 1:30 p.m. UTC from Launch Site 1 in West Texas aboard the New Shepard rocket. The spacecraft previously took Jeff Bezos and his brother Mark into space last year on the maiden flight.

The crew will reach nearly 3,50,000 feet in the atmosphere before descending to the planet’s surface. The trip from launch to touchdown will take approximately 11 minutes.