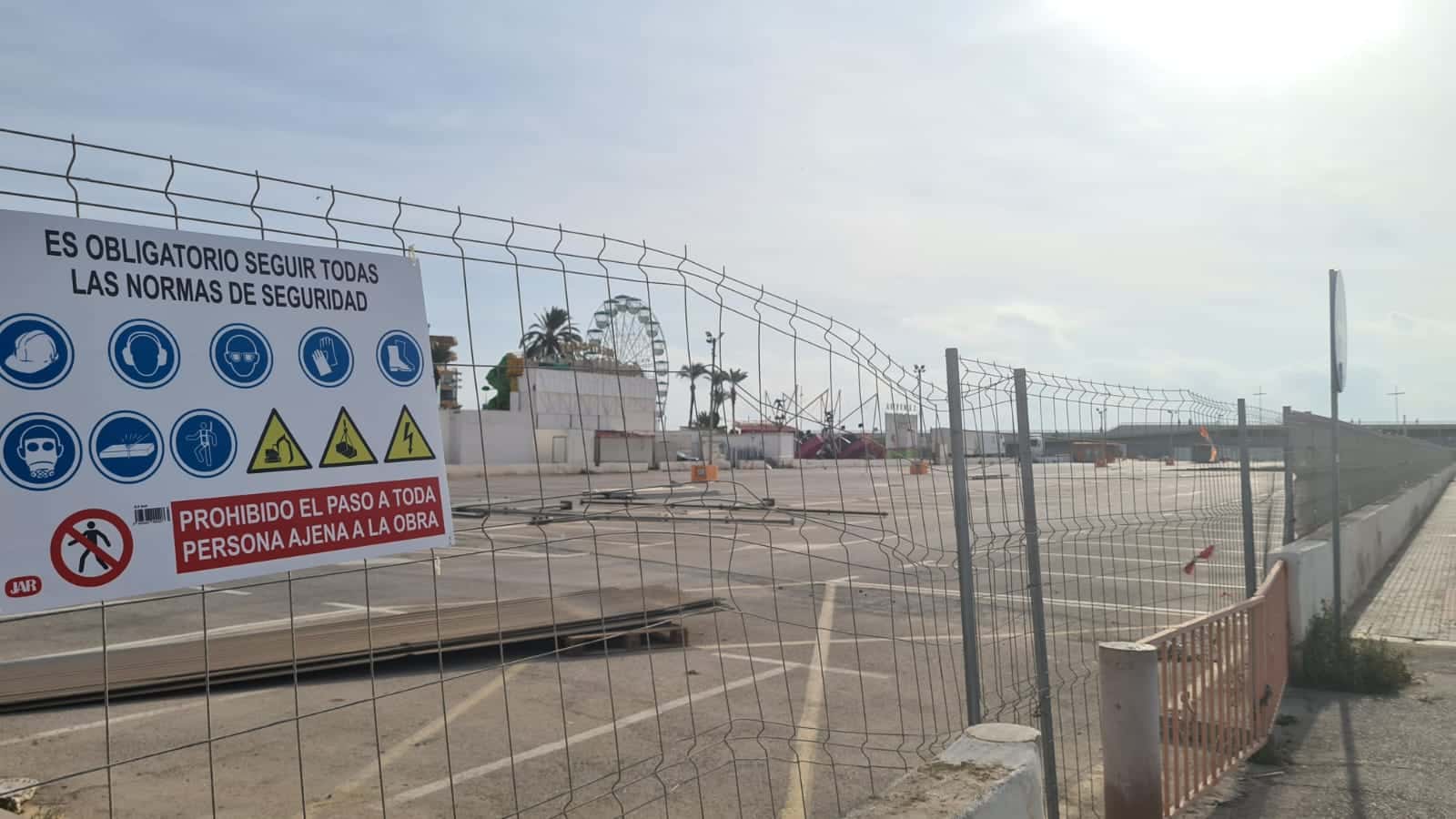 Beginning of the works of the new marina of Torrevieja

Thursday saw the start of work on the new Port of Torrevieja leisure area, a private initiative being built in Paseo del Mar. The project was finally able to start following the recent opening of the new fish market.

Bulldozers began demolishing buildings once used by the fishing fleet, erected in the 1960s, where fishermen, from small boats and trawlers, laid out and repaired their fishing gear.

Excavation has also started of the underground car park which will have two floors with a capacity of 600 vehicles, in the area between the new fish market and the old uncovered car park.

The leisure area will have 8,500 square meters of gross leasable area, spread over 27 premises with cinemas, bowling alley and franchised restaurants spread over six two-story buildings connected by walkways with terraces and views of the bay. There will also be a two-storey underground car park and 650 parking spaces.

The concession as a whole totals 18,000 square meters and will in turn be connected to the cantilevered promenade of the Levante wharf, whose renovation works are still awaiting tender by the city council. There will only be commercial units if they are related to nautical activity, in accordance with the restriction imposed by the Port Authority of the Generalitat.

The leisure center will be called “Paseo del Mar” and will have 8,500 meters of premises for rent.

In the coming days, a company of specialists will begin the work of removing the asbestos cement roof of the old buildings of the fish market, to proceed with its demolition.

In recent months, the old customs building has also been renovated and should now house the staff of the tax administration, the port authority and a civil guard checkpoint. Initially, the building, which is already furnished, will not house any municipal office, which the town hall of Torrevieja had requested.

When these civil servants are installed in their new work area, the adjacent building, dating from the 1940s, and formerly used by the Harbor office and the port authority, will be demolished.

The start of the works forced traffic to be diverted in this central area of ​​the city. The Port Avenue that crosses it is now two-way, with an entry and exit lane both at the Casino entrance and from Paseo de Juan Aparicio.

The open-air car park which previously offered hundreds of spaces and was very popular with foreign residents, allowing them to get closer to the center, has also already been closed. His disappearance has greatly increased the concern of motorists looking to park in the city center and in the network of underground car parks.

The Fiji Times » Foreigners applying for a work permit in Fiji