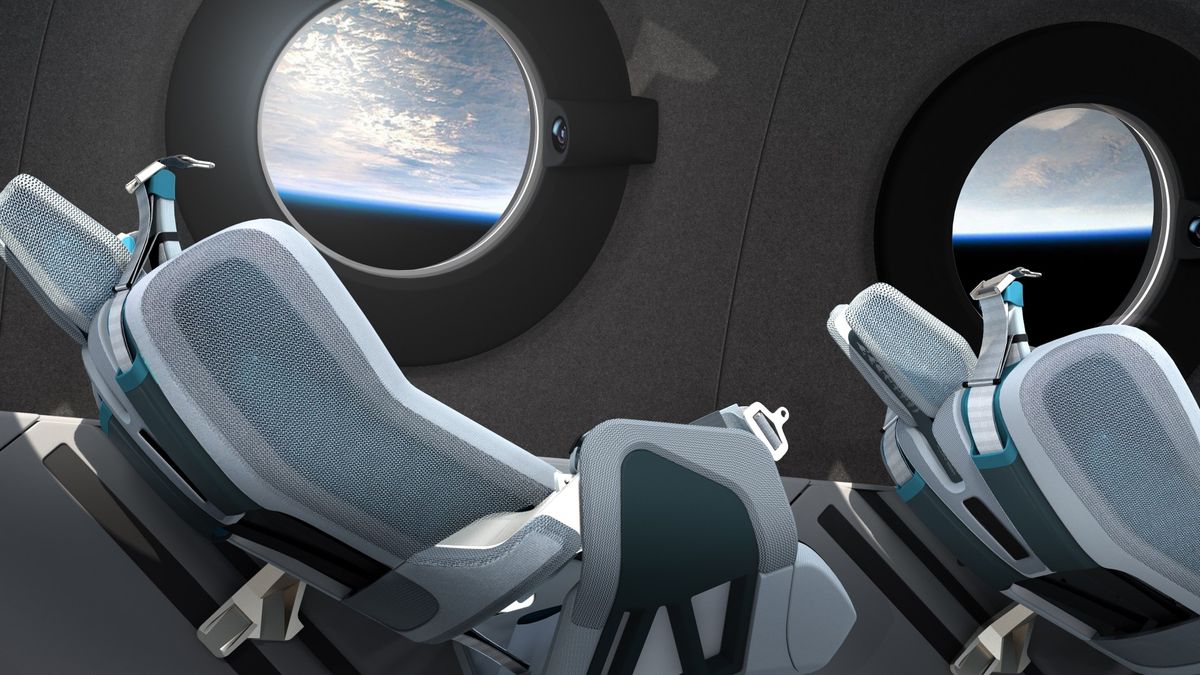 This week we celebrate the anniversary of Apollo 11 and the first humans to walk on the moon. Meanwhile, as the federal space program that put them on the lunar surface foams and crackles, a new wave of humans is heading to the space frontier, only this time, they’re not working for the government. Why is this important? Who benefits? What is the difference?

A so-called “space tourist” is usually a person who has worked to accumulate enough funds to obtain space travel; who undergoes appropriate training, then, fulfilling a lifelong dream, goes into space. While there they look around and enjoy the experience. Many use their time in space to promote idea-based projects, such as inspiring students or bringing attention to Earth’s environmental challenges. Others do science experiments, like on the recent week-long Axiom mission to the International Space Station.

The Apollo astronauts were paid employees of the US government and therefore used taxpayers’ money to secure their trip to space. Their training was as rigorous as expected for anyone traveling to an unfamiliar location for the first time. In most cases, going to the moon was the crowning achievement of their lives, although rather than choosing the destination, they were selected by NASA.

In space and on the moon, part of their job was to inspire American students. Moreover, while the environment was not a priority at the time, their images of the “little blue marble” of the Earth contributed to the birth of the environmental movement. The science they did was amazing.

Of course, we can’t ignore the main reason they went there – to demonstrate that America’s free-enterprise democratic society was superior to the communist state of the Soviet Union and to gain the upper hand in the race for space.

While today we honor the heroes of Apollo and all who made their achievement possible, many scoff at the children who stand on their shoulders in America’s private space industry. Some critics have latched onto the admittedly terrible “tourist” brand, and the fact that the most prominent leaders of what I call the “new space revolution” are often extremely wealthy, as are the private astronauts who buy the rides. Completely lacking irony, historical nature and context, these critics use these two points as cudgels to hammer home what, of all rights, should be the most celebrated achievement of the modern age – the opening of space to humanity.

While my friends Buzz Aldrin and Neil Armstrong changed history with their first “small steps”, the “giant leap” they were talking about didn’t immediately manifest. After taking the world’s most expensive selfies, they and their fellow lunar explorers headed home.

But the seeds they sowed, both technological and inspiring, eventually began to emerge from Earth’s gravity and reach for the stars. They may not look the same or seem to be from the same place, but they are. More importantly, what this new citizen space race begins to accomplish is, or at least should have been, Apollo’s goal all along.

Buzz, Neil and the other NASA astronauts were the Lewis and Clark of their time. SpaceX, Blue Origin, Axiom and dozens of small commercial space companies that build spacecraft, orbital buildings and the infrastructure we need to survive and thrive in space are today’s railroaders, traders and will eventually become our settlers. In other words, while it has been painfully slow for those of us working on the cause, the “giant leap” referred to in 1969 is finally happening.

It just sounds different than what we’ve been taught to expect – because it is – but it’s part of the same partnership between government and people that makes us great.

Apollo was, in essence, a military campaign in a civilian spacesuit. It was fully funded by the government, and once it reached its definition of victory, it ended. Today, while acknowledging the government’s support in technological development and its new role as a customer, the space is opened up by individuals, using the free enterprise system to leverage their achievement and, this time, the make it irreversible.

This pioneer phase seems different from our past. For example, aside from the important fact that this time we’re not taking space from anyone, in America’s pioneering days you could just get on a wagon (or even walk) and get to the frontier (survive was of course much more difficult). To reach and survive the spatial frontier requires much more front-end technological development. Someone has to pay for it, and since at least in free countries it is not the government’s job, the citizens themselves had to step in.

Yes, the people who fund the companies that are paving the way to space have money. Yes, to support the development of what will one day become Earth’s mass transit system to the solar system, tickets are being sold to people who have the money. Yes, people who open a space today will earn money at some point, which will pay to open the airlock even wider, allowing more people to walk through a new and exciting frontier of possibility. As flawed and unfair as it sounds, it’s the same economic progression that lets you jump into a steel tube with wings and fly to see your grandma, get in your car and go camping. , take your own selfies and send them instantly. the planet.

Apollo planners missed this. As grand and essential as it was and forever will be, Apollo was America responding to the push of a moon-bound economy by creating its own state-run program to get there first. That’s why we’re not there now. That’s why we’re not on Mars, and one of the reasons Earth isn’t surrounded by space power plants beaming clean energy into a world without a climate crisis. This is one of the reasons why so many children lack inspiration, education levels are challenged and our nation is fragmented – without a big common goal to unite us. It’s also why you can’t get a new, space-grown heart when yours fails or access a million other planet-saving products, services, lives, and technologies that would most likely have evolved in an economy Blossoming earth-space-moon. .

This is why it is crucial to understand what is happening right now. The American private sector takes over the work started by Apollo. Those who travel in private spacecraft use different methods to pay for their flights and do not wear government uniforms. Yet the contribution that they and the industry carrying them into space are making is exactly what will ensure this time around that we get all of those things I’ve listed above and countless other benefits for our way of life, right here on Earth. Rather than ridicule them, we need to provide them with more support, cut competing government programs, encourage their growth, and accelerate the pace of this new space economy so that more people can feel the benefits sooner.

Having signed up the first private citizen to buy a ticket to the space station, I hate the word “tourist”. I find this demeaning, misleading and on top of insulting people who, much like NASA astronauts, have aspired their whole lives to go into space – and in their case have found their own way to pay for it . All in all, it doesn’t matter. Posing next to a flag or floating next to your new gadget invented in space, what matters is your legacy, what you create for the future.

Those who left before us and those who leave now will become more numerous, and more of us will be able to afford to go ourselves. In doing so, we will go from looking around to driving stakes into the ground. We will move from exploration to industrialization. We will move from space as a place to observe the Earth to a place from where we can help save it. And this time, after our next steps and leaps and bounds, rather than going home, we will build new ones.

After all, regardless of funding source or technology, the opening of the space frontier is the grandest and most exciting event in human history. I hope that as it picks up speed, the derision will fade, and it will be more and more clear.

ISRO working on technologies for space tourism, Chandrayaan 3 to be launched in 2023: Center