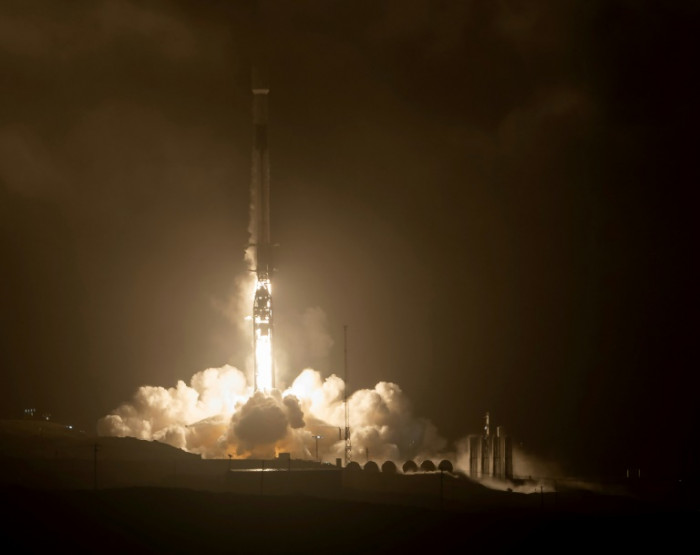 A year of space tourism, flights to Mars, the rise of China

In this image for distribution courtesy of NASA released November 23, 2021, the SpaceX Falcon 9 rocket launches with the Double Asteroid Redirection Test, or DART, spacecraft on board November 23, 2021 in California

WASHINGTON — From the Mars Ingenuity Helicopter’s first powered flight over another world to the launch of the James Webb Telescope that will peer into the early epoch of the Universe, 2021 has been a huge year for humanity’s space endeavors.

While the British tycoon won the day-long race, it was Blue Origin who took the lead, launching three more flights with paying customers and celebrities.

But it was William Shatner, who played the slick Captain Kirk in the 1960s “Star Trek” TV series, who stole the show with a moving account of his experience.

A Russian team shot the first feature film in space aboard the International Space Station (ISS) in 2021, and Japanese tourists took their own tour there aboard a Russian rocket.

Now, in addition to the explosion of the commercial sector, which sends out satellites at a dizzying rate, China, India and others are increasingly flexing their spaceflight muscles.