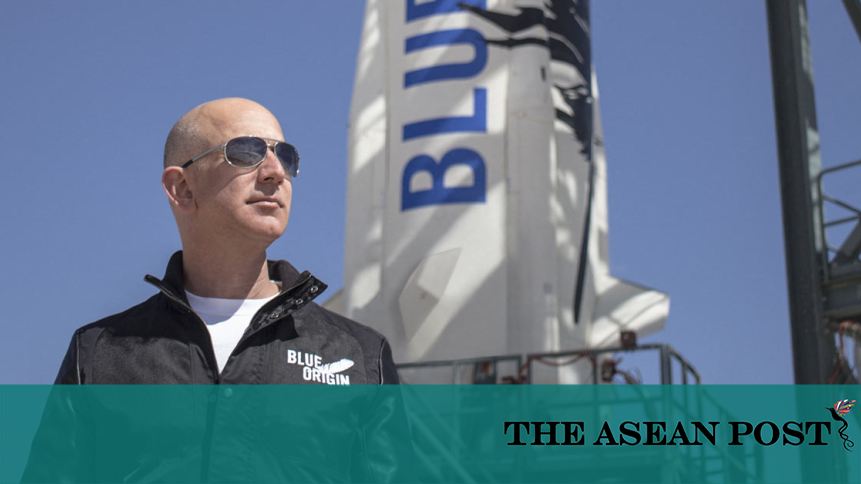 From the first powered flight of the Mars Ingenuity Helicopter on another world to the launch of the James Webb Telescope that will peer into the early epoch of the Universe, 2021 has been a huge year for humanity’s space endeavors.

Beyond scientific milestones, billionaires battled to reach the final frontier first, an all-civilian crew entered orbit, and Star Trek’s William Shatner gave an in-depth explanation of what it was like to see Earth from the cosmos, as space tourism was finally taking off. .
Here are the selected highlights.

NASA’s Perseverance Rover has survived its “seven minutes of terror”, a period when the craft relies on its automated systems for descent and landing, to land safely on Mars’ Jezero crater in February.

A rock sample return mission is planned for some time in the 2030s.

The year ended with the launch of the James Webb Space Telescope, a US$10 billion marvel that will use infrared technology to travel back 13 billion years in time.

Observers are heartened that the agenda launched by former President Donald Trump has continued under Joe Biden — even if he hasn’t made his support as clear.